Ansomone is a kind of sterile, lyophilized formulation of Recombinant Human Growth Hormone (HGH). It used to be 192 amino acid sequence (somatrem) but has since been changed to 191 amino acid (somatropin). Ansomone is derived from engineered E.coli bacteria, which then produce growth hormone identical to the human body’s naturally produced HGH. Ansomone is indicated for growth failure due to endogenous growth hormone deficiency (GHD) and Turner disease or Kidney failure
Growth Hormone is known to be critical for tissue repair, muscle growth, healing, brain function, physical and mental health, bone strength, energy and metabolism. In short, it is very important to just about every aspect of our life! Recombinant Growth Hormone is GH that is synthesized in the lab. It is a biosynthetic hormone that is identical to human growth hormone, but it is synthesized in the lab in other words it is man made. 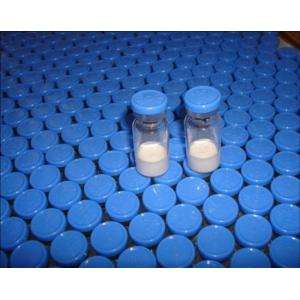